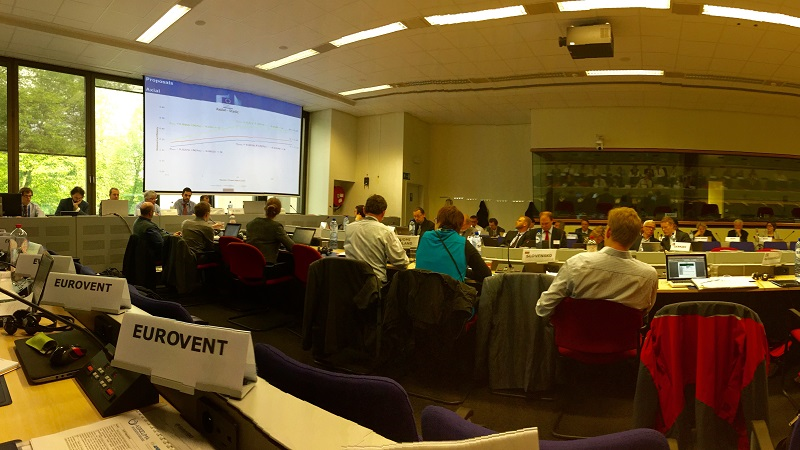 GEN – 759.00. The discussions on the Commission proposal started in July 2015 and after several meetings in the related working groups and committees, the fourth trilogue meeting on 21 March 2017 an agreement was reached.

The fourth trilogue between Parliament, the Council and the Commission discussed the Maltese Presidency compromise proposal (available upon request). An agreement was reached after 21 months. The details, including possible changes to the Presidency proposals, still should be released.

The vote in the European Parliament should take place before the summer break and publication should follow shortly afterwards.

A public product database consisting of a compliance part and an online portal, aiming to support market surveillance authorities and provide consumers with additional information about the products will be developed. The European Commission should draw up enforcement guidelines for this regulation about best practices for product testing and information exchange. The DG Energy Policy Officer in charge of this database would be Paolo Tosoratti.
Recommendation

Once the revised Energy Labelling Directive is published, the review of the implementing measures is expected to start. The Eurovent Product Groups that have products that are subject to Energy Labelling are recommended to analyse the possible impacts. The actual review of the implementing measures will depend on the timescales for the rescaling. In general, it can be expected that actual work on rescaling of the products covered by Eurovent would net start before 2019/2020.