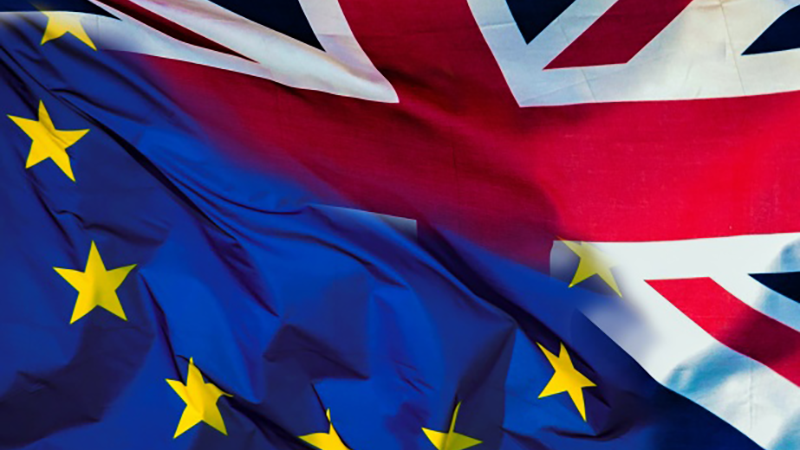 On 22 March, the UK was informed about the European Council decision of 21 March extending the period under Article 50. If the Withdrawal Agreement is approved by the House of Commons by 29 March 2019 at the latest, the period provided for in Article 50 is extended until 22 May 2019. If the Withdrawal Agreement (Deal) is not approved by the House of Commons by 29 March 2019, the period is extended until 12 April 2019. In that event, the United Kingdom will indicate a way forward and give notice if it would hold, as member of the EU, the European elections in the period 23 to 26 May.

The EU has published its contingency plans on 19 December 2018.

The major elements in the Commission Communication relates to customs and tariffs, where the 27 Members States must act to comply and to apply the Union Customs Code and the relevant rules on indirect taxation to all imports from and exports to the United Kingdom. Most Member States should have identified and put in place the necessary measures.

If the Withdrawal Agreement is not ratified, the UK will no longer take part in the quota system for placing hydrofluorocarbons (F-Gases) on the market. The changes to the quota systems are detailed in Decision 2018/2023 and Regulation 2018/1992.

The most recent UK documents of 19 March are outlining the consequences.

We note that CE marked products can still be placed on the UK market after 12 April 2019. However, this arrangement will be for a limited time and the UK government will give businesses notice before this period ends.

If goods are conformity assessed by a UK approved body, then where this is required by legislation, one must use the UKCA marking. This means one can place products on the UK market after 12 April 2019, but not the EU market.

EU ‘harmonised standards’ will be carried across as UK ‘designated standards’ to maintain a single standards model between the UK and the EU.

Authorised representatives based in the UK, EU, EAA Switzerland and Turkey will continue to be recognised in the UK and will be able to place goods on the UK market after 12 April 2019.

Today, it is not possible to guess the outcome of the negotiations between the UK and EU. Companies producing or trading with the UK are recommended to check at least the latest UK trade publications. Until 12 April, no impact is expected. However, in future, decisions by the UK Government may have an impact.