Naci Sahin elected as new President of the Eurovent Association 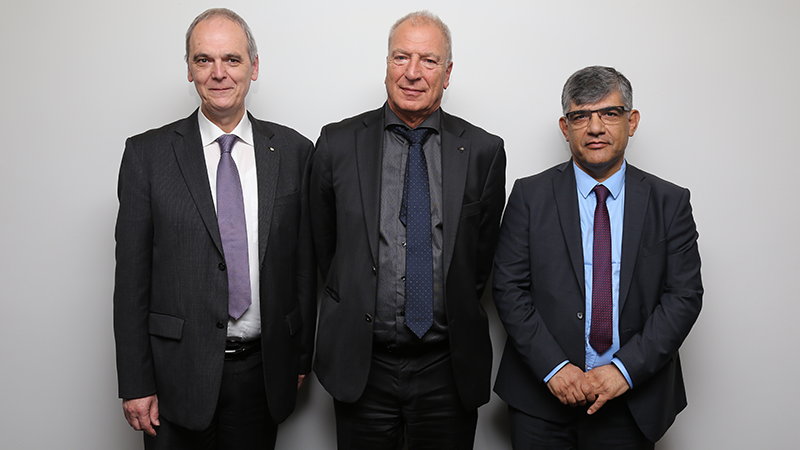 Naci Sahin elected as new President of the Eurovent Association

Oslo, 25 May 2018. During the Eurovent Annual Meeting in Oslo, members have confirmed Mr Naci Sahin as their new President. The MD of the Turkish company FRITERM has been member of the Eurovent Board of Directors since 2011 and succeeds Alex Rasmussen. Sahin used to be President of Eurovent’s Turkish member association ISKID from 2013 to 2014 and has been playing a leading role in shaping the internationalisation of the Turkish HVACR industry over the past decades.

With Naci Sahin, Eurovent welcomes its first-ever President from Turkey. The association is representing associations and manufacturers from all over Europe (not only EU Member States). Turkish manufacturers have been actively participating in Eurovent activities since the Turkish sector federation ISKID has joined Eurovent in 1997. The outgoing President Alex Rasmussen, who had been successfully leading the association for the past three years, is going to continue as first Vice-President and will remain responsible for European Union policy matters.

“It is a great honour for me to have been elected President of Europe’s leading HVACR sector association. Over the past decades, Eurovent has brought the European industry together, reduced trade barriers, actively shaped legislation and standards while motivating and pushing our industry to think ahead in terms of energy efficiency, product quality, indoor air quality and many other issues. In the specific case of my country, Eurovent has supported us in complying with EPBD and Ecodesign legislation, which are also applicable in Turkey. The Eurovent Certification schemes have pushed the industry to set the bars higher. Throughout my Presidency, I would like to continue the development path initiated by my predecessors Christian Herten and Alex Rasmussen. A particular focus will be put on further increasing European industry cooperation and unity.”

The outgoing President Alex Rasmussen congratulated his successor and remarked:

“At the Eurovent family, we constantly promote a global level-playing field, industry cooperation, reduction of trade barriers, and friendship across borders. Not only will a great industry leader and person be the new President of Eurovent, but also do our members want to set a sign that we take our words seriously. Our members do not support the recent wave of protectionism and have the general interest to keep the movement of goods, people, and services as flexible and open as possible. Naci will also act as an important bridge between our industries in Europe, Central Asia, and our chapter in the Middle East.”

Following the Annual Meeting, the Eurovent Association’s Board Directors is now composed as follows:

In the course of the Annual Meeting, an exclusive interview with Naci Sahin has been published on our homepage. For latest information on our association and wide-ranging activities, subscribe to our ClimaNovela newsletter at www.eurovent.eu. The next Eurovent Annual Meeting is going to take place on 23 and 24 May in Braga and will be hosted by Eurovent’s Portugese member association EFRIARC. 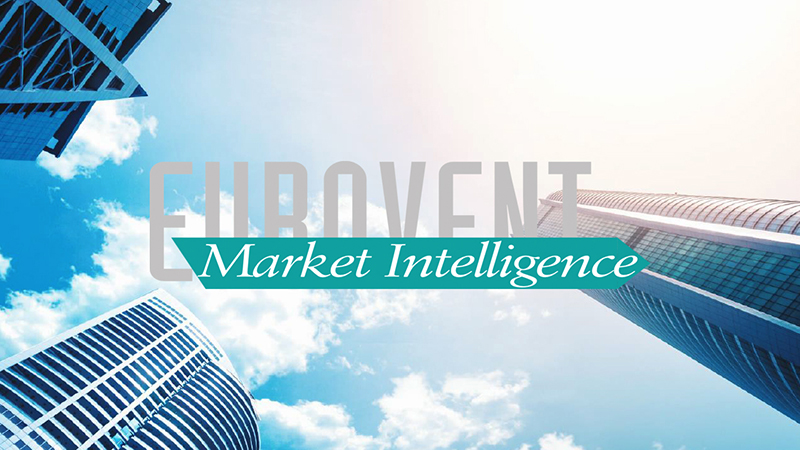 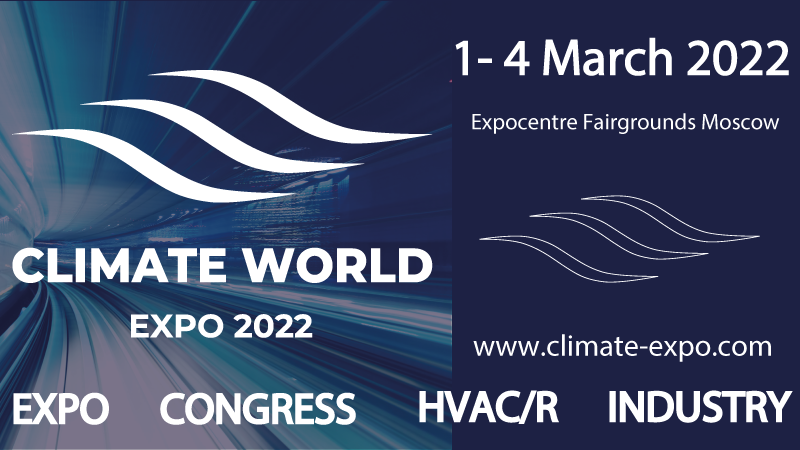 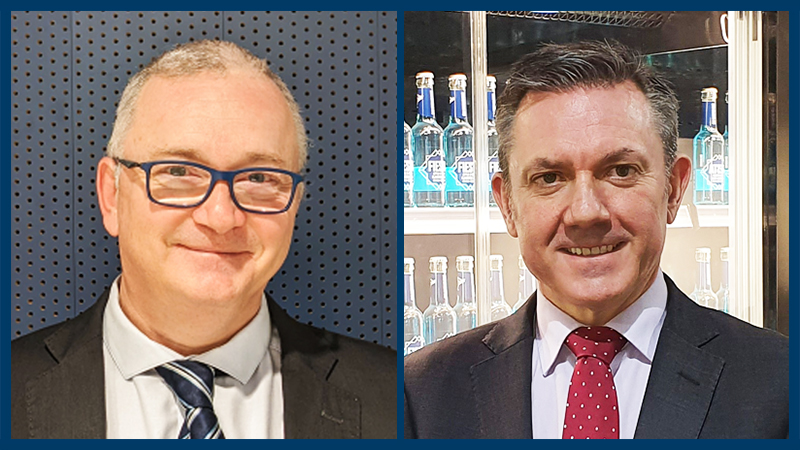 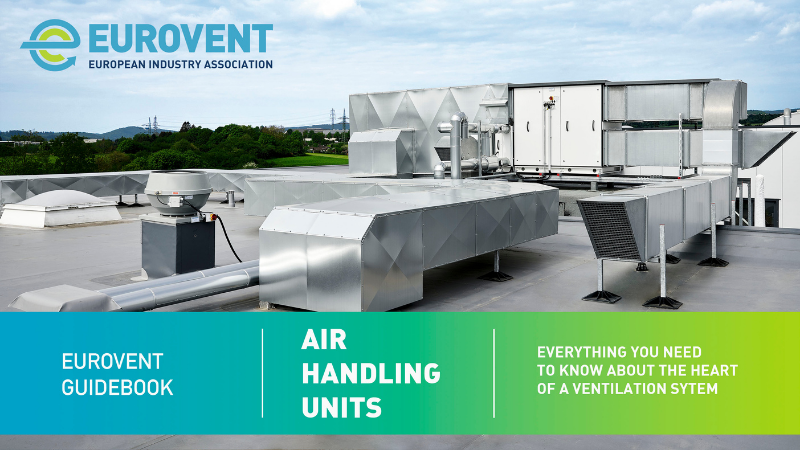