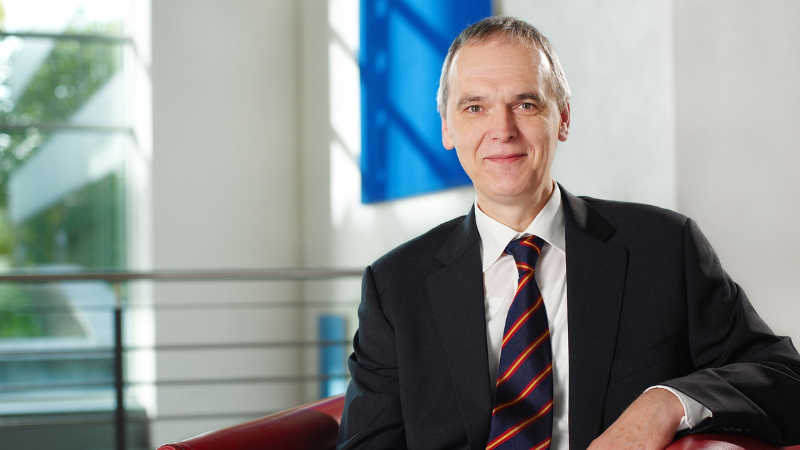 Felix Van Eyken retired as Secretary General of Eurovent at the end of July after a 15-year tenure of leading the European Industry Association for Indoor Climate (HVAC), Process Cooling, and Food Cold Chain Technologies.

After more than 40 years of service to the European HVAC industry, Felix Van Eyken has reached an important milestone in his life worth celebrating. He retired from Eurovent as Secretary General and expressed great confidence in his successor Francesco Scuderi.

Prior to working at Eurovent, Felix worked as an architect focusing on energy renovations, following the 1973 and 1979 oil crisis, and contributing to the development of the first energy performance calculation models in Belgium. In 1985 he then joined Fabrimetal (now Agoria) to implement measures to improve the rational use of energy within the Belgian manufacturing industry.

In May 2007, after being asked by Fabrimetal to attend the Eurovent General Assembly in Madrid on 01 June, Felix’s candidature for the position of Secretary General was presented with details by Giampiero Colli from Assoclima. Giampiero had remembered that Felix resurrected the association AFECI in 1987, which would later merge into EHI. It resulted in him having to rebuild the Board, but also Eurovent Certification Company.

In respect to his tenure at Eurovent, he mentioned, “The fondest memory has been the fact that while initially the only person managing the whole of Eurovent, since late 2013, a team has been built up that has improved and matured over time. I am happy that all the people in the team and also those that joined member companies are doing very well and have become reliable and knowledgeable experts. I think and hope Eurovent can be proud of this.”

Felix, on behalf of all of us at Eurovent, congratulations on a standout career and best wishes for your retirement. It has been our pleasure having you as an industry colleague throughout the past years. We thank you very much for all your invaluable contributions to the European HVACR industry in your long career and wish you the best of health and happiness in the next phase of your life, and a lot of success in your future endeavours.

The Eurovent family has prepared a special message to congratulate Felix on this important milestone and wish him all the best in the next chapters of his life. Watch it now on the Eurovent ClimaNovela YouTube channel. 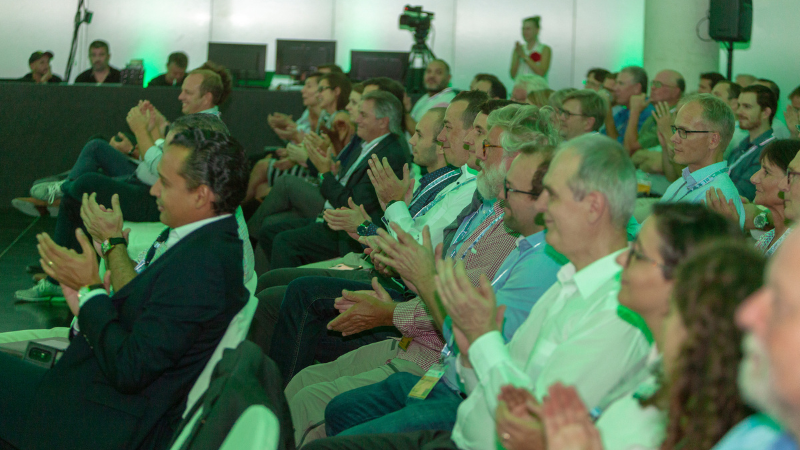 Innovation/HUB at the 2022 Eurovent Summit

Eurovent Innovation/HUB is the flagship event of the 2022 Eurovent Summit in Antalya, Türkiye. It will take place on the night of 26 October. Powered by UL Solutions and J2 Innovations, it will host leading personalities from the HVAC sector.... 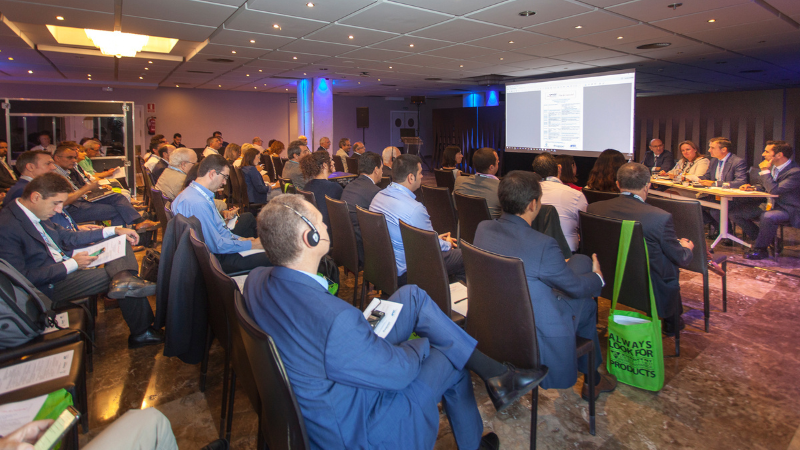 ISKID/TTMD seminar on new technologies and trends in HVACR

The ISKID/TTMD Seminar will take place on 25 and 26 October 2022 at the Eurovent Summit, with presentations by experts in the HVACR sector. The Summit is co-organised by ISKID and will take place at Akra Hotel in Antalya, Türkiye.... 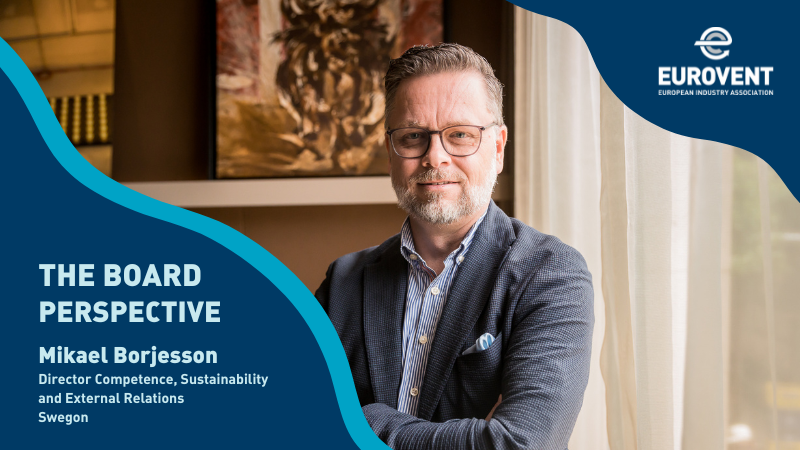 The Board Perspective: Mikael Borjesson

The Eurovent Board Member Mikael Borjesson, Director Competence, Sustainability and External Relations at Swegon has been involved in the HVAC sector since the 1990s. For our ‘The Board Perspective’ series, we obtained his opinion on gender equality and some informatio... 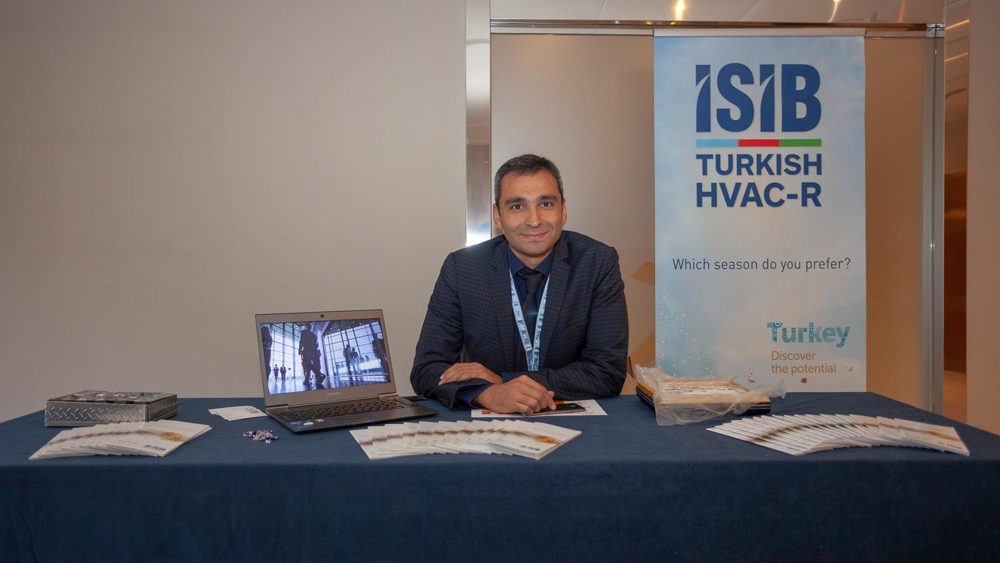 The Turkish HVACR Exporters’ Association (ISIB) has become an official BridgeBuilding Contributor (sponsor) of the 2022 Eurovent Summit taking place from 25 to 28 October in Antalya, Türkiye.